Welcome to my blog for reading about Cox’s Bazar.

Cox’s Bazar is the most popular and largest sea beach in all over the world. Please read all the important tourist places. 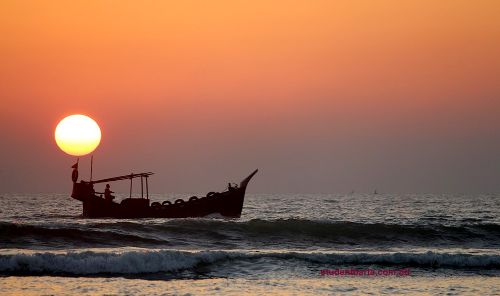 Cox’s Bazar Beach is the longest uninhabited beach in the world. Cox’s Bazar beach is 120 km The feature of this lengthy beach is that the entire beach is sandy, the mud doesn’t exist. The tourist season is lively in Cox’s Bazar, with tourists roaming the sandy beaches, sophisticated hotel-cottages, and constantly decorated Burmese markets, along with sandy beaches adjacent to the sandy beaches. Cox’s Bazar Beach is a beautiful and beautiful beach. Waiting every day changes its appearance. Winter-Summer-Summer There is no season when the appearance of the beach does not change. One form in the morning and another in the afternoon. 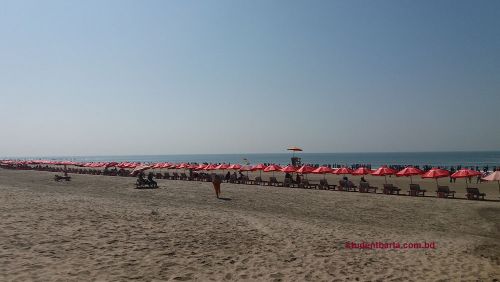 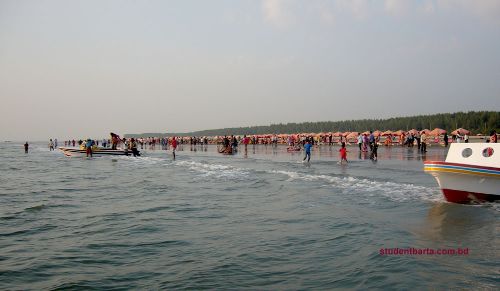 The large beach in the world is called Cox’s Bazar, which is also known as Labani Point or Old Sea Beach. Bangali just to see the sea, flee to Labani C-Beach in Cox’s Bazar. You can take a rickshaw or walk on foot by taking a bus from Cox’s Bazar from different parts of the country to the Laboni Sea Beach Road. Because of its proximity to the city of Cox’s Bazar, Labani Beach is considered to be the main beach in Cox’s Bazar. There are a number of small shops in the area adjacent to the beach, which attract tourists. Apart from this, the oyster market has been established for tourists. This market is built on borders with foreign goods from countries like Myanmar, Thailand, China, Korea. 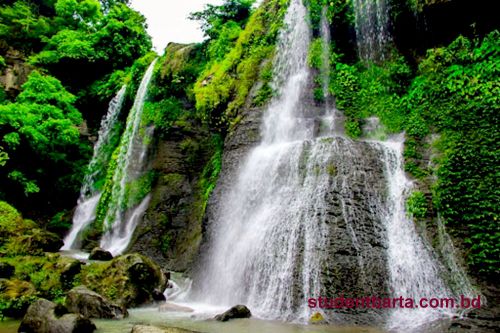 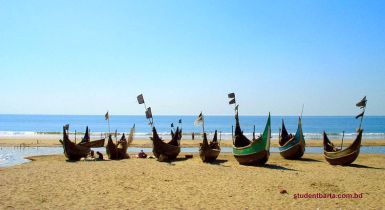 Inani beach is only 5 km further from Himachali. Inani coral reefs. Much like St. Martin’s. Like Cox’s Bazar beach, there are no big waves on the beach. This is a very quiet beach in Inani Beach. Coral stones will not be visible when the tide comes. At the time of dawn, these stones only float across the vast area. Coral reefs have sharp oysters. So it’s more dangerous to jump here. Coral stones are the main attraction of Inani beach. Almost every stone is of different sizes and types. 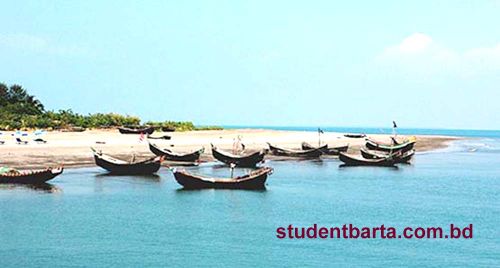